Why "Struggle" when discussing divorce?

The process of a divorce is one of the most stressful experiences in life – and whether you are considering separating or divorcing, it is essential to take expert legal advice to make sure that not only all about the money you've built up together, but also property and assets are protected for you and your children.

Our lawyers know that divorce often involves high emotions, especially when children are involved. Our team of professionals are sensitive to your needs during this difficult time, and will work with you to resolve your divorce with compassion and efficiency. Please feel free to contact us for a free inquiry.

Three issues that come about as a consequence of divorce 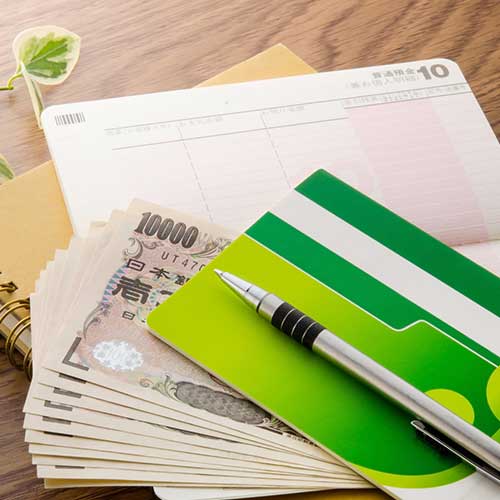 One of the major issues that come into play in a divorce is money. Divorce costs a variety of things, including how to divide a couple's property, from pension splits, child support, children's expenses, consolation money due to divorce reasons, and marriage costs while separated.
It is common for one party to lose money because of a lack of knowledge in discussions between the parties.
In particular, full-time housewives who have supported households tend to suffer disadvantages.
Please contact our office before making any final promise..

The pension split system has been in effect since April 2007.
After a divorce, the wife can also receive the payment of her husbands pension as her own at a rate determined by the agreement between the husband and the wife or by the family court. 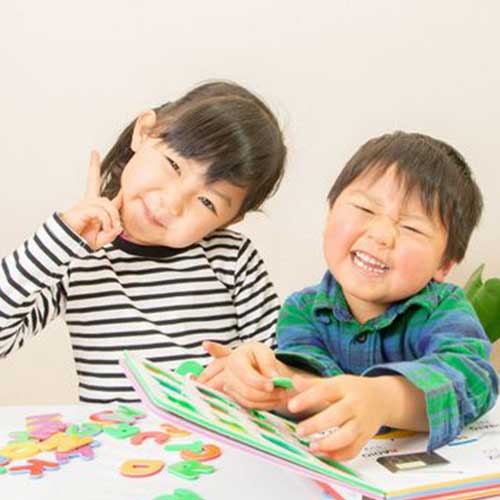 It is a very sensitive matter which side will raise children in the process of divorcing.
Legally, it is the question on which side has parental authority.
Because a husband and wife are unable to agree on this point, divorce often does not happen even if they want to divorce.
In addition, some people also get custody without setting child support because they want an early divorce.
In order to ensure an appropriate environment for children's future, it is important to make cool judgments about what is the best choice.
Seek out positively for your children so that your relationship with them will not remain dark in the future when they are grown up.
As a legal expert, the lawyer proposes a well-balanced option that is considered to be the best and full supports for the client.

It's not as if the non-custodial parent can't see their own children.
Therefore, parents who do not have parental authority are allowed to meet their children regularly after divorce unless they have a negative impact on their lives.
For this reason, it is important to establish rules for interview and exchange as detailed as possible at the time of divorce. 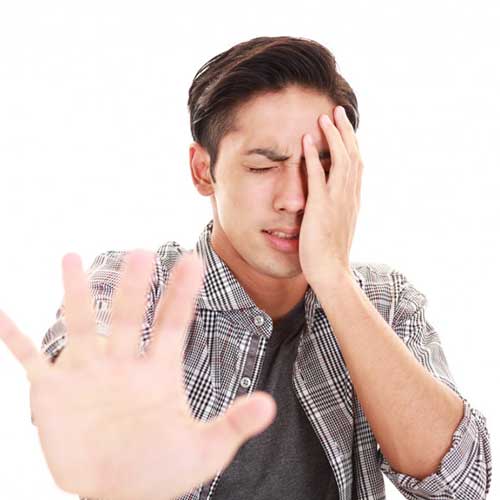 There are many cases where one party refuses divorce but the other party does not respond to it.
In this case, it is not true that you can never get a divorce. You can have your divorce granted in court. In such cases, you must be able to objectively prove the "Cause of divorce" stipulated in the Civil Code.
For this reason, it is important to collect objective evidence that has caused the marriage to fail to the extent possible, assuming a variety of cases, such as "I don't know whether the other party will accept divorce but I am beginning to think about divorce."
If you want to get a divorce but are not sure if he/she will agree to it, please contact us first.
Divorce can be justified by trial if objective evidence is firm to the Cause of divorce.

Cause of their divorce

There is a Cause of divorce admitted in the trial!

The following five legal Cause of divorce can be found in the courts.

"Act of unchastity" is an event that creates a feeling of breaking the duty of loyalty between a husband and wife.
"Abandonment in bad faith" abandonment refers to an act of neglecting the duty of support in which a husband and wife help each other.
Here, "Bad faith" refers to a state in which the act is consciously committed. A simple example is a case in which a person does not try to work in one direction even though he/she does not have problems in his/her health (a case in which he/she knows that he/she will suffer from problems in his/her later lives).
Divorce may also be permitted in a trial in cases where the spouse is missing or in cases where the spouse unilaterally suffers excessive burdens in marriage, such as mental illness, manic-depression, and dementia.
It should be understood that another reason is serious cause that makes it difficult to continue the married life.
In other words, even if your cause of divorce does not fall under the four above, if the serious cause that makes it difficult to continue the married life can objectively justify a divorce, there are cases in which a divorce may be allowed in court.

Type of divorce procedure (there are three main methods of divorce) 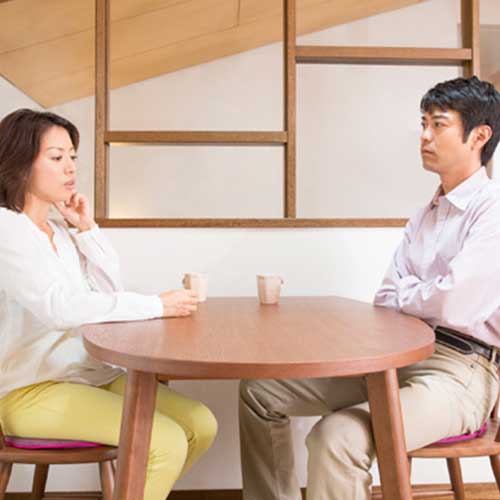 ① Divorce by agreement (about 90%)

This is a result of a divorce talk between the husband and the wife (between the parties).
Complete the divorce notice and sign and seal it.
If you have a minor children, you must enter which party has parental authority.
"Divorce by agreement" requires two adult witnesses.
A divorce will take place if you fill out these properly, submit them to the municipal office, and the are received. 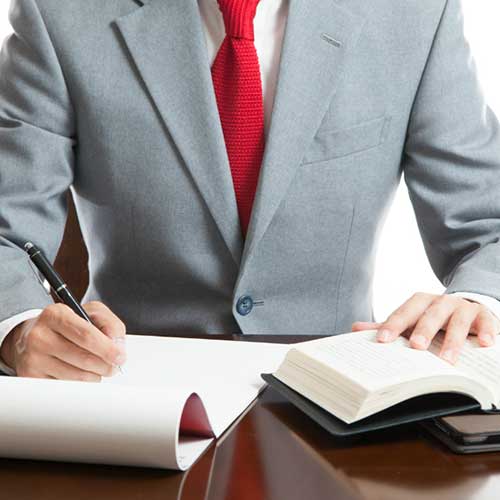 ② Divorce by arbitration (about 9%)

If a married couple does not reach a divorce, a single male and female mediator, called a mediator, can mediate the divorce by filing a petition with a family court.
Divorce through this mediation is called "Divorce by arbitration". 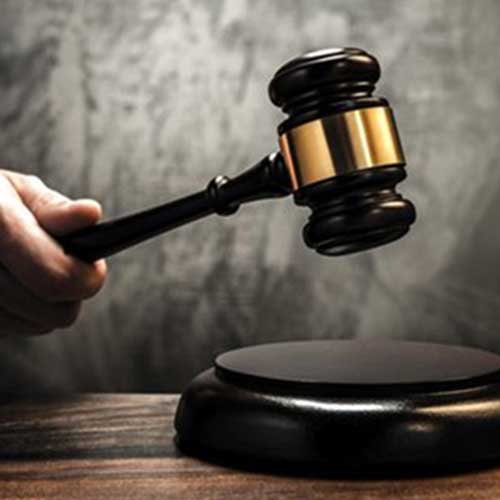 It is vital that the content of the promise be explicitly stated in the Divorce agreement! 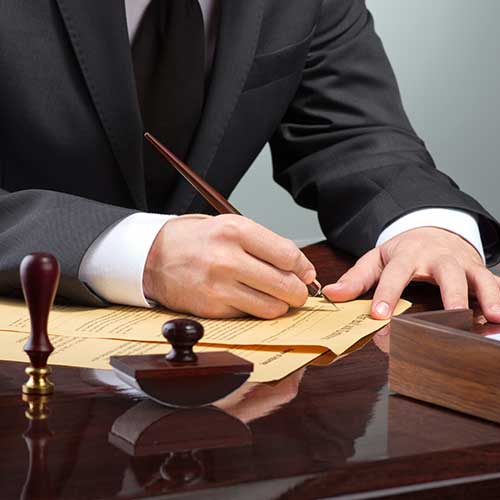 Perhaps all of you have the same circumstance that you will not be actively involved in talking in depth determining your promise.
Nevertheless, it will be very difficult to decide divorce properly.
If you make vague promises or agreements at this point, you can expect big trouble in your new life from now on. Since you have spent so much effort, you need to make sure that you have a clear agreement to avoid saying "I told you so" or "I didn't tell you so" until the end.
When a married couple reaches a divorce agreement, make sure to create a legally effective Divorce agreement.
If a Divorce agreement is prepared by notarized document, its validity is enormous.
If the promise is not fulfilled, you can also request the necessary documents based on the consultation form. 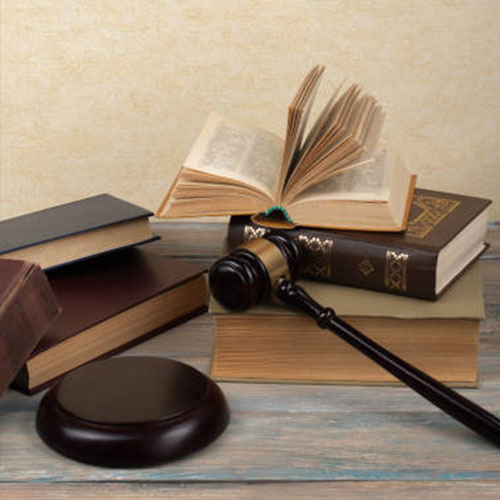 Divorce is a new starting point in life. Especially when you have a child, it is an important decision that will affect your child's life.
If you don't want to see other party's face any more, you'll get rid of the economic support you're entitled to.
This may also narrow your child's future potential.
We will provide full support to the client in negotiating divorce as an agent, even in the event that the client is unable to speak with the other party.
Draw up conditions that are even more positive to future life and objectively demonstrate divorce as appropriate.
If you are currently considering divorce or have already been in trouble in discussing divorce, please consult with a legal professional corporation.